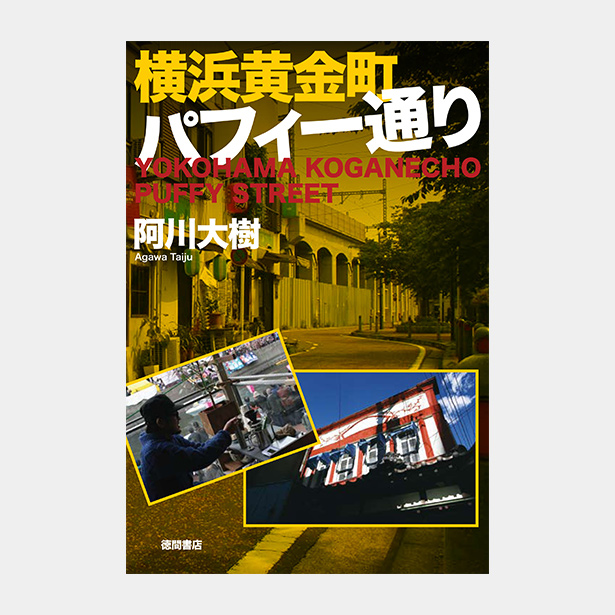 "River of Cherry Petal Carpet", 2012
Taiju Agawa（Kanagawa, Japan）
In 1976, Taiju Agawa formed the theatre group, "Yuminsha" together with Hideki Noda and others, for which he contributed music as an in-house composer. After building up his career as an engineer, Agawa won the 16th Suntory Mystery Prize Award for Excellence. In 2005, his novel "Haken no hyoteki" won the 2nd Diamond Economic Novel Prize Award for Excellence. Since 2009, Agawa has been based in Koganecho. During the Koganecho Bazaar 2014, he will co-organize photo exhibitions and a series of talks related to his latest novel staged in Koganecho with his publisher, Tokuma Shoten.
WEB：http://agawataiju.com