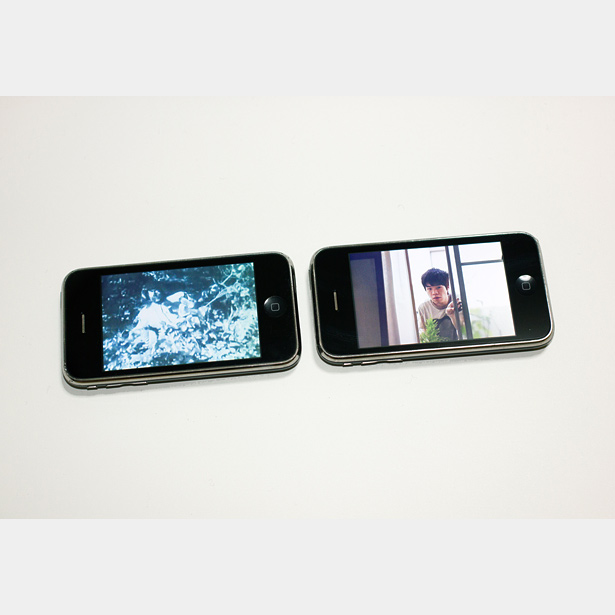 1912-2012 vol.2, 2013
Masashi Nakamura（Tokyo, Japan）
[Open Call]
Masashi Nakamura was born in 1987, Nagasaki, Japan.
Nakamura graduated from the Department of Fisheries, Nagasaki University in 2011 and has received his Master's degree from the Division of New Media, Graduate School of Film and New Media, Tokyo University of the Arts. His research was initially focused on the biology of plankton; later he developed his interest on organisms in the internet. Nakamura creates video works which attempt to discover history by compiling found video clippings posted on YouTube. He also produces videos that attempt to find negatives from Hatsune Miku, the Japanese VOCALOID character. His works explore how the context of the commons deconstructs an individual's will.
WEB：https://twitter.com/nakamuranocop
→ 出展作品《アジア#1～#72》のためのドキュメント[ http://www.asdfghjk.info ]